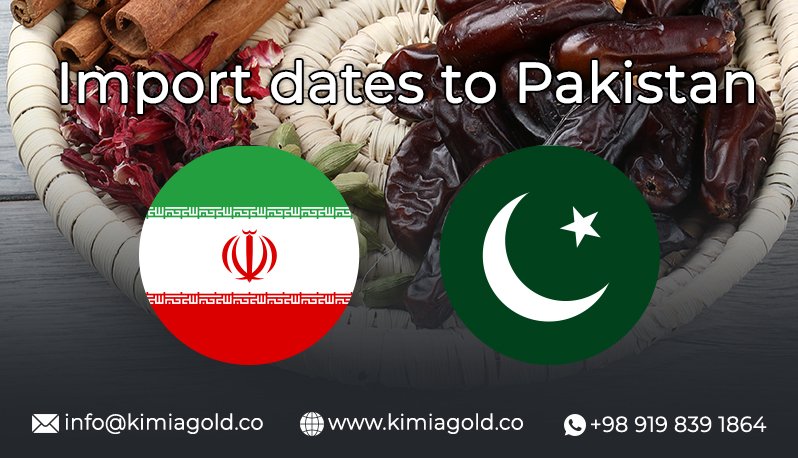 Pakistan is located in South Asia.

It has a population of approximately 212 million, being the fifth most populated country in the world.

Pakistan is the second largest Muslim populated country in the world.

It shares a land border with Iran.

Iran and Pakistan cooperate economically where possible and are forming alliances in a number of areas of mutual interest, such as fighting the drug trade and combating the insurgency in the Balochistan region.

Iran has also expressed an interest in joining the China-Pakistan Economic Corridor as a part of the larger Chinese Belt and Road Initiative.

In 2005, Iran and Pakistan had conducted US$500 million of trade. The land border at Taftan is the conduit for trade in electricity and oil. Iran is extending its railway network towards Taftan.

Trade between the two countries has increased by £1.4 billion in 2009. In 2007–08, annual Pakistan merchandise trade with Iran consisted of $256 million in imports and $218.6 million in export, according to WTO.

In 2012, the bilateral trade exceeded $3 billion. Official figures from the State Bank of Pakistan for fiscal year 2011–12 indicate imports of $124 million and exports of $131 million.

Yearly, huge tonnage of dates are imported to Pakistan.

Many importers travel to Iran, to find best supplier of dates to import dates to Pakistan.

Iran is one of the biggest date producing countries.

Iran has unique dates for export to different countries.

For any enquiry regarding dates, you can contact Kimia Gold Company Experts.

Import dates from Iran to Pakistan

Existence of a common religion, has made Iran and Pakistan trade relations blast.

Import of dates from Iran to Pakistan is comparatively very easy through the common border.

Kimia Gold Company, who is equipped with a cold storage, can import dates from Iran to Pakistan throughout the year.

Kimia Gold import dates from Iran to Pakistan who is equipped with shearing, shrink-wrap, strapping and vacuum machines.

An important feature of Iranian dates is their uniqueness.

Based on the statistics of Kimia Gold Company, you can see this company’s ability to import high tonnage Iranian Dates to Pakistan.

Kimia Dates are another name used for Mazafati Dates in Pakistan and some other countries.

Mazafati dates have high consumption in Pakistan and across the Globe because of its marvelous taste and appearance.

Piarom dates are called as Maryami dates in Pakistan and some other countries.

Piarom dates are considered as the most luxurious and expensive dates in Pakistan and also the world.\

They are also called as Chocolate dates due to their luxury appearance and taste.

Kimia Gold Company who is equipped with a packaging unit, imports luxurious Piarom Dates to Pakistan in standard and posh packaging.

Kimia Gold has gained a decent position among importers as a luxurious brand, with many years of experience in import of Piarom Dates to Pakistan.

These dates have a special taste and appearance.

Shahani Dates are the most economic dates among other dates in the UAE and the world.

Kimia Gold, by having a branch installed in Dubai and France, can import Shahani Dates to Pakistan and make transactions in other currencies such as US Dollars, UAE Dirhams, Indian Rupees and etc.

Rabbi dates share a lot of similarity with Piarom dates, but are darker than Piarom dates.

Due to low humidity, Rabbi Dates are considered to be dates with high shelf life, and this has caused them not to face problems such as the need for refrigeration in the export discussion.

Import of Rabbi Dates to Pakistan can also be done in normal containers by Kimia Gold Company as their transportation distance is less.

Possibility of repackaging for import

Date Importers and customers sometimes would like to repack dates with their own brand and label. Kimia Gold Company who is equipped with a packaging unit, provides the possibility of repackaging dates with customer’s label for import.

The use of LC transactions

LC, which has helped many international businesses, is a guarantee to the buyer.

The use of LC transactions is possible as per need by Kimia Gold Company.

Kimia Gold Company who has branches in Dubai and France, can provide customers with LC if required.

Kimia Gold Company exports dates through CIF and FOB also as per customer’s need and demand.

Cooperation with Kimia Gold for import to Pakistan

Kimia Gold supplies dates in packages according to customer’s demand and need.

Kimia Gold Company has the advantage to offer different dates in different weight packages to importers.

Cooperation with Kimia Gold for import to Pakistan, will guarantee the health of consumers, as it has all national and international licenses, Halal certificates and ISO certificates.

Kimia Gold Company by having experienced staff and experts, can easily guide the customers to clear dates from the customs and assist importers in this field.

To put your order with Kimia Gold, you can use the E-mail and the Whatsapp number provided at the bottom of the page.