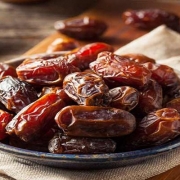 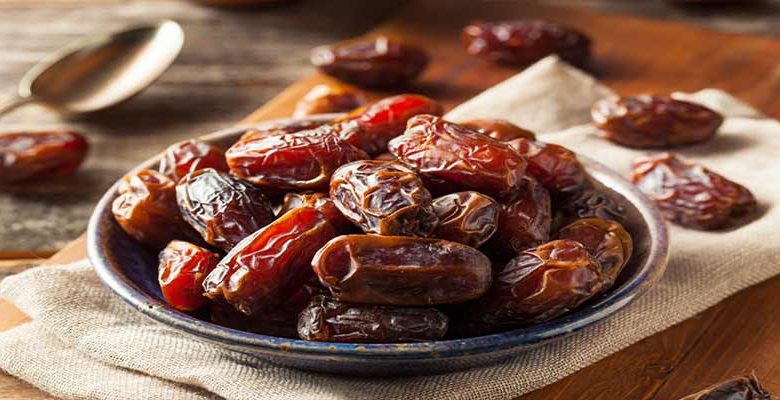 Among its other properties, the maximum effects of date consumption on anemia and iron deficiency have been emphasized. Anemia is a prevalent symptom, which is more visible, especially among women, in some regions of Iran. According to both modern and traditional medicine experts’ perspectives, the reasons for iron deficiency and anemia among women in recent years are mainly unhealthy regimens and insufficient use of some foodstuffs such as dates.

A date is one of the most-nutritious existing fruits and has excessive amounts of folate.

Folate, sometimes known as folic acid in the body, is a substance that facilitates iron absorption in the body and helps with the faster absorption of the iron used in foodstuffs.

Besides, there is abundant iron in a date, and the composition of these two is very effective in the growth of red blood cells or their reproduction in the body.

Folate is a hematopoietic substance. Folate along with iron and vitamin B12 are the most significant hematopoietic factors in the body.

The simultaneous presence of these three elements in many animal foods is identified as well.

Also, among fruits, dates have excessive amounts of these three elements. Another important point is the improvement of blood circulation and the prevention of hazardous bleedings in internal and even external organs in the body. For this issue, the main necessity to the body is vitamin C.

Vitamin C precludes scorbut, the same as hazardous bleedings, due to different diseases. Every 100 grams of dates has almost 14 milligrams vitamin C, and the body of a healthy human needs 60 milligrams vitamin C per day. Thus, the daily consumption of 3 to 5 dates can supply the body’s folic acid, iron, and vitamins C and B12 and well operate for the improvement of red blood cell production and iron deficiency.

With these explanations, we can easily conclude that if dates along with other nutrients such as currants, raisins, or some dried nuts, including pistachio, almonds, etc., are consumed with a certain amount, women and even men will not need any iron or hematopoietic tablet. Besides, in the ancient and traditional medicine, the saps of dates, grapes, and berries were mixed, and a three-sap mixture was produced.

The common fig’s sap was even added to this mixture, and a four-sap mixture, namely mixed sap, was produced.

This mixture was recognized as the best therapy for anemia.

The absorption of iron and folate present in the mixed sap is much simpler as compared with an iron tablet, and it is also more effective and has longer holdover time.